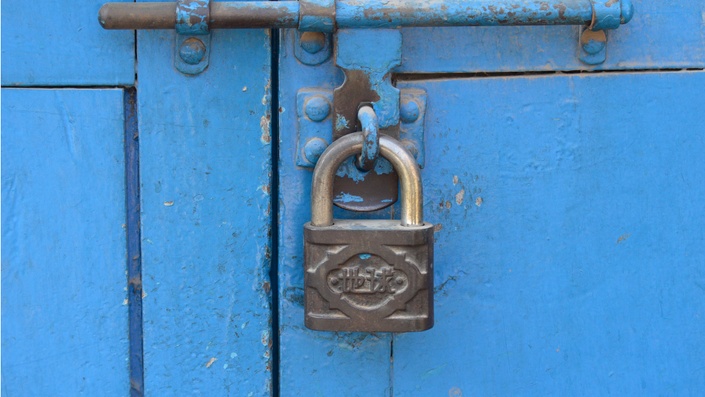 The second year of a comprehensive three year training sharing the teachings of the Buddha and the three turnings of the wheel of dharma. 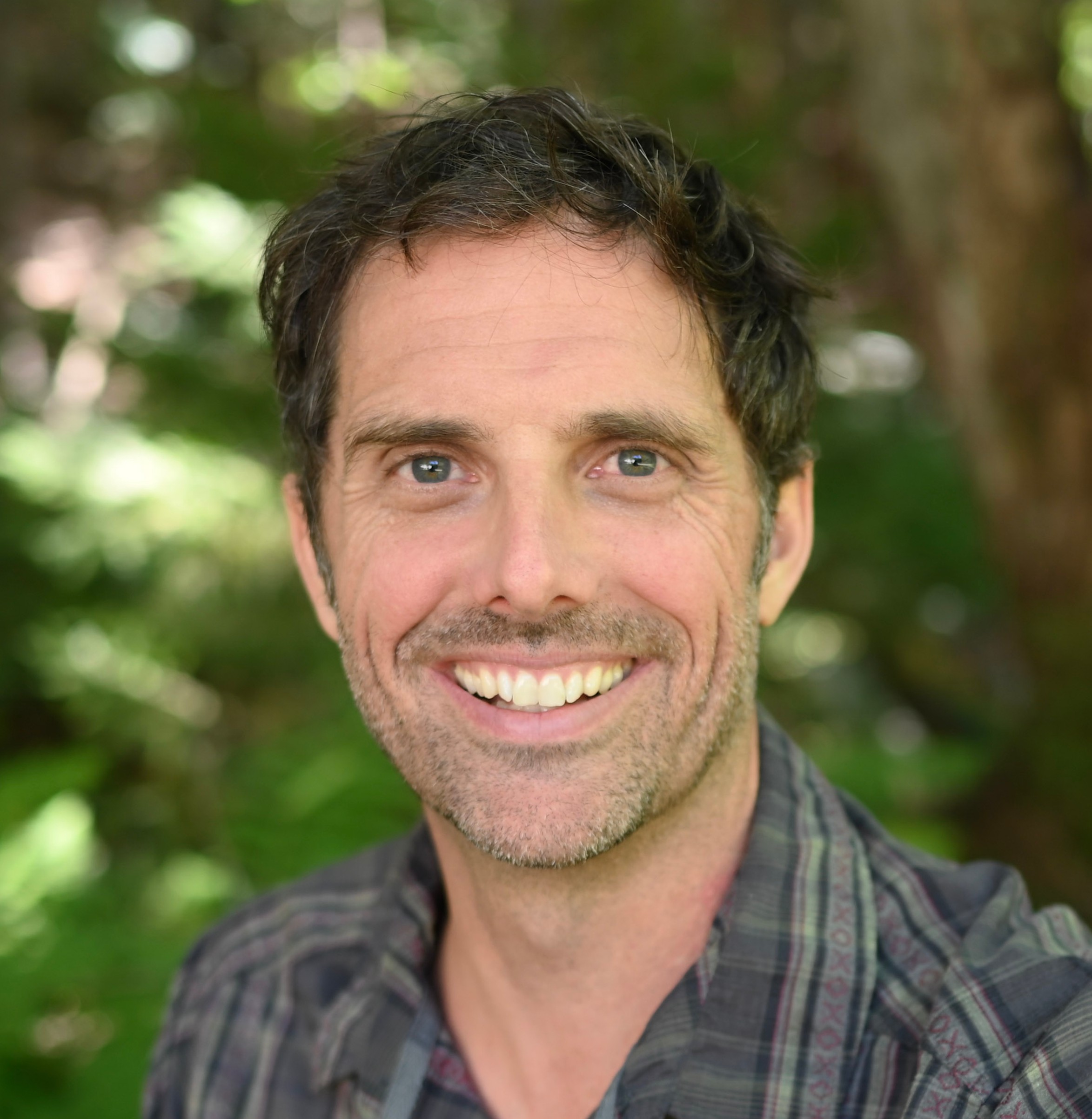 Mindfulness, Yoga and nature have played an important role throughout Kevan Gale’s life. Influenced at an early age, Kevan was first introduced to yoga by his Aunt and Uncle while they lived in the United States before moving to India where they created a 350-acre wildlife sanctuary.

As a US Trustee of SAI (Save Animal Initiative) Sanctuary, Kevan continues to work closely with his Aunt sharing both yoga and their love of nature. Kevan’s grandmother also played an important role in his life, imparting in him her Native American roots and respect for Mother Earth. This early introduction to the natural world led Kevan to pursue degrees in Environmental Sciences and later a career in environmental consulting that spanned 12 years.

Kevan had the good fortunate of meeting his current teacher Khenpo Lama Migmar, Harvard University Buddhist Chaplain, who he has studied with for over 15 years. He left consulting to fully dedicate his time to yoga, mindfulness and Buddhist teachings. He owns Fluid Yoga and Stil Studio in Dedham MA where he shares the path of yoga and mindfulness. Additionally, Kevan teaches mindfulness at Northeastern University where he is currently working in collaboration with Dr. Dudley to expand the host of offerings to mindfulness students.